In Touch With The Land

Melissa has been running Bamboo Straws Worldwide since 2014. I asked her how it all began, and she led me through a series of small fateful events that have brought her to where she is today.

“A few years ago, some of my friends started to work on organic farms. They shared with me that on the farm they don’t use shampoo. They just used vinegar to rinse their hair because everything that they would use goes directly into the land.” 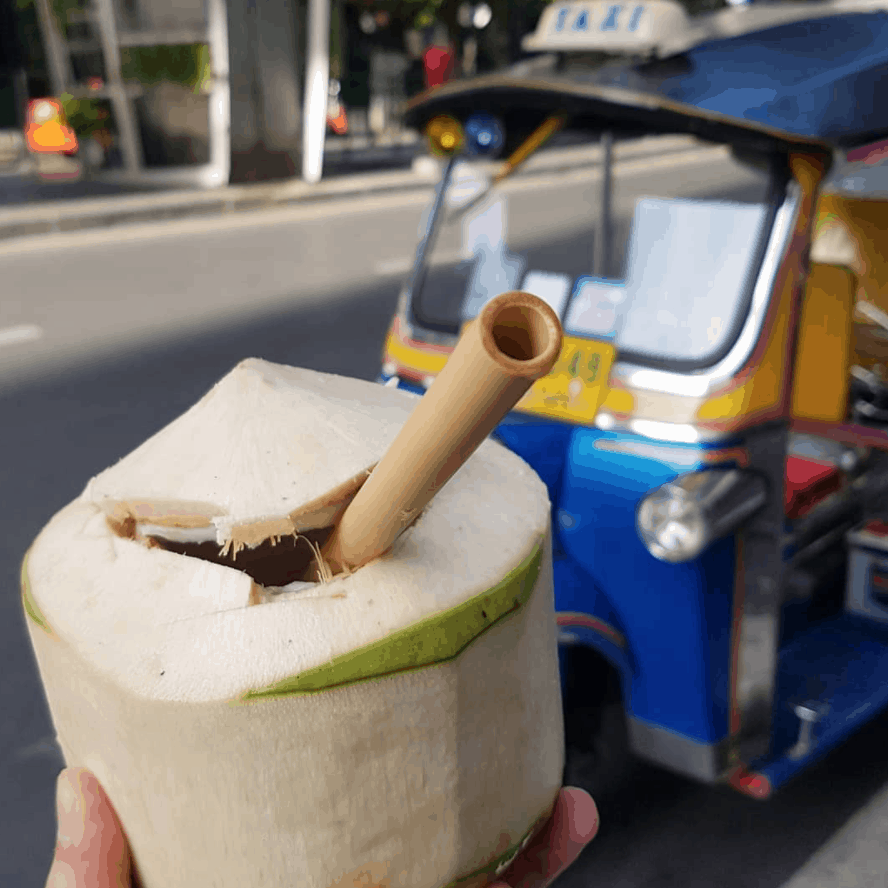 A Slow Start At Home

When asked about the challenges she faced along the way, Melissa’s main struggle was the initial lack of interest in Singapore.

“My first customer was from the US. Then there were a few in Australia and Europe that were interested. Locally, it was close to none.”

The humble business owner never quite expected a booming reception, but it clearly burdened her how little Singaporeans seemed to care about sustainable living.

“Rather than ‘that’s cool’ or ‘interesting!’, people would say ‘Huh? Why inconvenience yourself?’”

“They were so few and far between that anytime there was a local order I would put in an extra straw or write a thank you note because I was so happy and touched.”

Melissa said a lot has changed since then, with locals making up the majority of her customers today. She points to campaigns and online groups that have helped spread the message of sustainability among Singaporeans.

Switch Up The Little Things

As the #zerowaste movement picks up, people are starting to try to change their habits. It isn’t always easy at the beginning, but Melissa encourages us to embark on small changes, rather than drastic ones.

“I think at first it would involve a bit of planning. Like, you have to plan to bring a reusable bag with you. But after that, once you start having these things you’ll just use them. It becomes quite natural.”